Angels in America, Tony Kushner’s groundbreaking and award-winning masterpiece debuted in 1991. The two-part play is an examination of the AIDS crisis as well as our country’s long history of exclusion and persecution. The work, however, also provides audience members with moments of hope and a vision for a reimagined future. The play closes with the line: “The world only spins forward. We will be citizens. The time has come … The Great Work Begins.”

As we celebrate Pride Month and honor the tremendous accomplishments, contributions, and vital perspectives of the LGBTQIA+ (Lesbian, Gay, Bisexual, Transgender, Queer/Questioning, Intersex, Asexual) community, we must also ensure that we elevate the experiences of individuals and groups whose voices have been diminished, particularly as our country comes to grips with the intersections of race, violence, and expression. Last year, I wrote a piece that provided educators with implementable ways to include LGBTQIA+ stories, references, and individuals in the teaching of historical events. This year, I urge teachers in History and Social Science classrooms to mindfully center the work and activism of Black Americans, the Transgender community, and those impacted by HIV and AIDS as they design learning experiences for their students focused on LGBTQIA+ history. 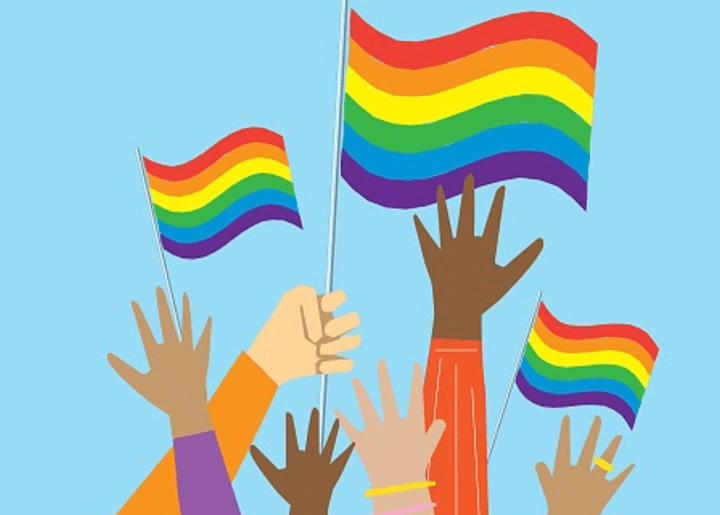 As our country currently grapples with the reckoning of a long history of racial injustice and violence toward Black Americans, this specific moment provides educators with the opportunity to critically reflect on how stories of protest, riots, and public unrest are told and understood while they construct learning experiences for students that are inclusive and nuanced.

The Power of Protest

This month, Pride organizers nationwide are elevating Black perspectives and standing in solidarity with Black Lives Matter activists. The teaching of LGBTQIA+ content in classrooms should also emphasize the vital contributions of Black Americans and the power of protest and direct action.

Study of the Stonewall uprising, for instance, should highlight the experiences of Marsha Johnson and Sylvia Rivera. The riots that took place over several days in June 1969 and serve as the symbolic catalyst for the Gay Liberation Movement were ignited after patrons of the West Village gay bar, The Stonewall Inn, fought back against constant police harassment and abuse. Although there are varying accounts of Johnson and Rivera’s participation in the historic event, both transgender women played a vital role in the insurrection and continued to be leaders in LGBTQIA+ activism, in New York City and abroad.

Mindful inclusion of the works and experiences of Langston Hughes, Audre Lorde, James Baldwin, and bell hooks not only provides students with important sources of African American literature and critical theory but also allows them to think about lived intersectionality or the overlapping experiences of oppression. These Black writers gave powerful voice to the day-to-day realities of injustice, challenges, and dangers of living authentically as a gay or queer person.

Longtime AIDS activist, author, and playwright Larry Kramer’s recent passing has created a space to remember his leadership in awakening America to the AIDS crisis. As educators include LGBTQIA+ historical content into their teaching, the AIDS outbreak and resulting activism should be included, and individuals, like Kramer and others, elevated. Study of activist groups like ACT UP provides students with a historical model of intentional, direct action. The Names Project Foundation has made the AIDS Memorial Quilt viewable online. More than 48,000 panels of The Quilt are now searchable and can be utilized to foster conversations about loss and remembrance.

Educators nationwide are working to restructure current systems and practices, both in their teaching and in their school communities. They are cultivating learning spaces that affirm and elevate those who have been excluded, silenced, and marginalized. This year’s tragic events have given new meaning and urgency to Pride Month 2020 and the vital groups that must be included. The Great Work Begins. 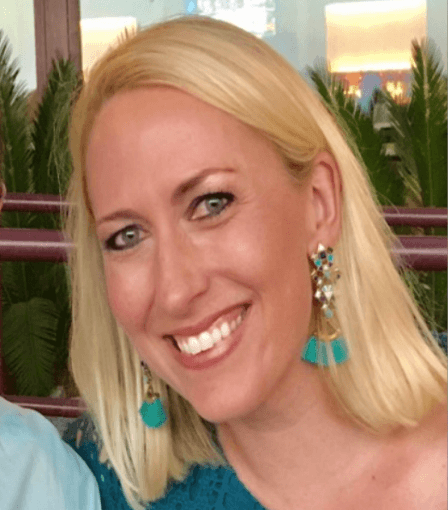 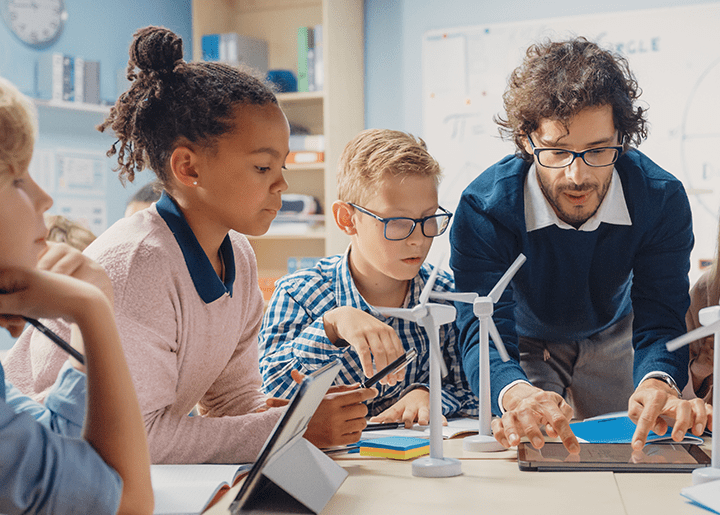 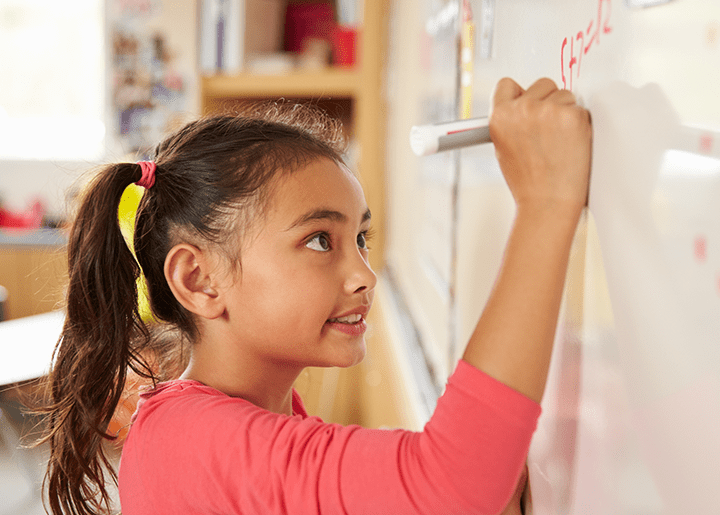 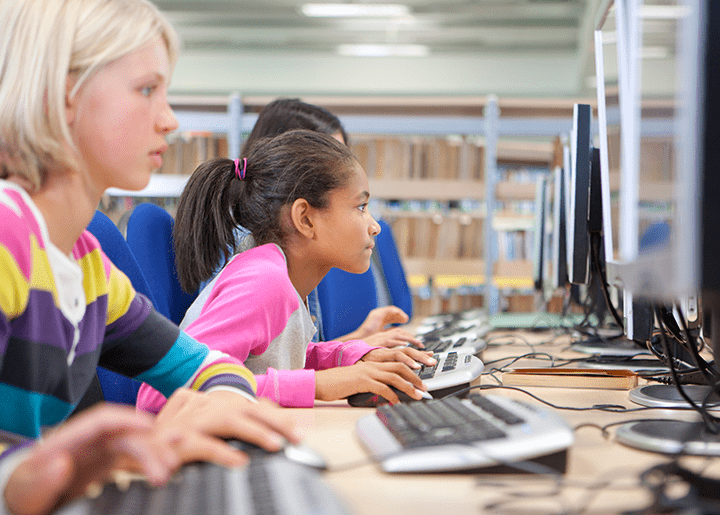 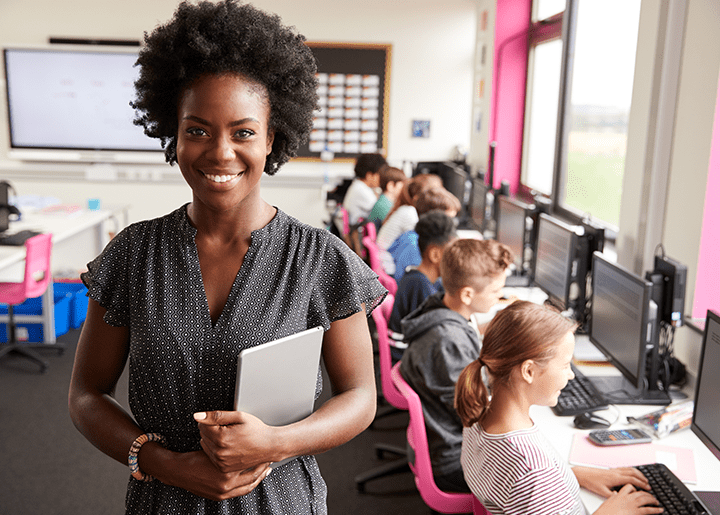 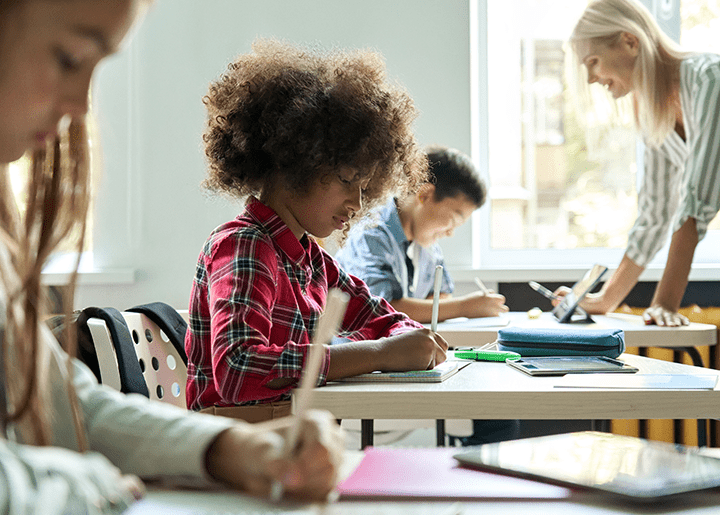 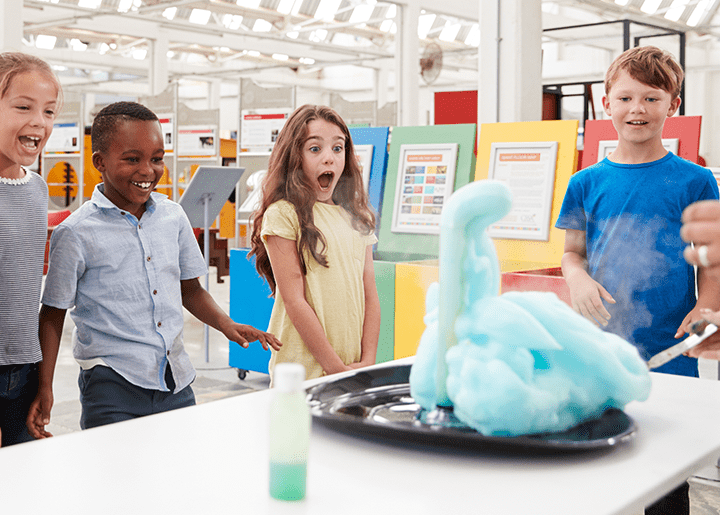