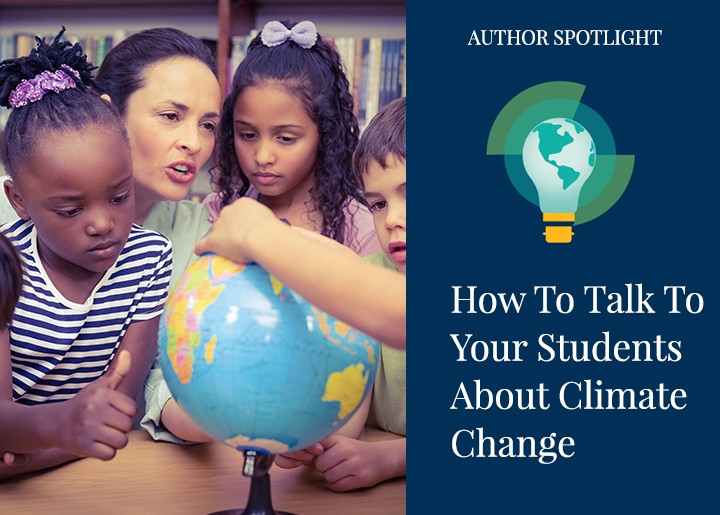 How To Talk To Your Students About Climate Change

Climate change is something your students will unfortunately have to battle in their lifetime. But how can you prepare them without freaking them out? Have you ever stumbled trying to talk about climate change in your science classroom?

Despite the fact that an overwhelming majority of scientists link climate change to human activity, the causes of global warming remain a contentious topic in the political arena.  Between the scientists who label it as a fact that our choices are leading to devastating results (coastal cities underwater, extinction of animals and plants) and certain politicians who say that humans are not to blame, educators can find themselves in a tough position when having to talk to their students about climate change.

When talking to students, you can avoid entering the political arena of unsubstantiated claims about the environment by sticking to scientific facts which link the trends of human activity and climate change:

These are facts. As George Carlin used to say, you can’t have opinions about facts. The point of all this is that climate change is not a hoax. Increasing the burning of coal will have significant global impacts.  Just look at the data provided by NASA’s satellites.

So how can you start to talk to your students about climate change?
For younger students (K-2), you can help them to think about what steps they, their families, and their schools can take to help take care of the earth (recycling, re-using materials, limiting waste, using re-usable containers, choosing renewable materials, etc.).  As they get older, they can think bigger, brainstorming ways they can influence their local, state, and national government in developing policies that can have a positive effect on the earth.  For students in grades 3-5, consider a lesson on the science behind the greenhouse effect, and how both natural factors (i.e. volcanoes that release ash and other particles that block sunlight) and human activities (i.e. burning fuels for heat, transportation, or electricity where carbon dioxide is produced) change the climate.

For older students who may know more about the political debate about the causes of climate change, have a discussion about the difference between facts and opinions.  Then present the facts to them and have them come up with ideas of their own on how to solve the climate change crisis (e.g Carbon tax? Global emissions agreement? Technological change?) It’s never been more important to tap into the ideas of students who may soon be the future leaders of our world.

Continue Reading ‘Climate Change and Hurricanes: Too Many Slam Dunks‘

Pearson is committed to Next Generation Science Standards and STEM.  Ours is a mission that supports science inquiry, evidence-based reasoning, and the sense of wonder that propels all learning.

Explore all of our preK-12 science curriculums today 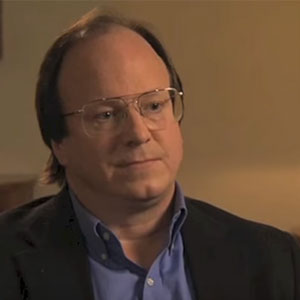 Did you know our new myView Literacy program provides a highly supportive framework for teaching a Reading & Writing Workshop?