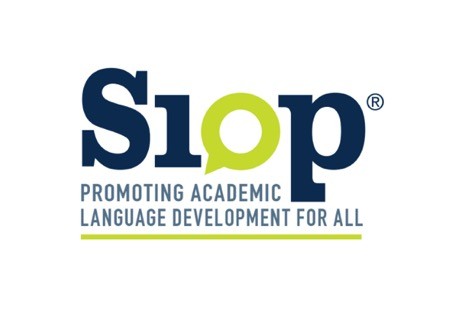 Carlota Holder has been using the SIOP model since she began her career in English language learning in 2009 and is now a member of the SIOP Advisory Panel. She first started using SIOP within her credential courses to receive her add on license. While she was learning SIOP, she was also given the opportunity to practice it as an EL assistant. She continued her practice with the SIOP Model as a licensed teacher. She has taught grades K-8 and has co-teaching experience with the SIOP Model. In 2014 she was chosen to be one of the SIOP trainers for her district at the time. She participated in the state’s four-day SIOP training. After training she began the execution in her district starting with professional development on the SIOP model. They offered summer overview sessions and SIOP refreshers throughout the school year to support teachers who chose to execute the SIOP model in their classroom. Her school was one of the first to jump in and begin implementation. After the first year of using SIOP, her ELA co-teachers that participated in her district training showed the most pass rates for 7th and 8th grades on state testing. Currently she is at Enlace Academy, as an EL Coordinator where 70b  % of students are English language learners. As an EL coordinator her goal has been to coach teachers on how to use the SIOP Model in their classrooms to amplify rigorous instruction in the classroom. Carlota has begun teaching pre-service teachers at Marian University, and is also currently working on her Masters in Educational Leadership.

Jessica Bell, M.Ed., was initially trained in SIOP as a content area English teacher, even though she is also a licensed ENL teacher and Reading Specialist. She recently completed the SIOP Virtual Institute and is a member of the SIOP Advisory Panel. She began using SIOP in the classroom in a co-taught middle school English class, and utilized it in this role for two years. She then moved to the high school in her district as a split ENL teacher/English teacher, and continued utilizing SIOP methods in her classroom – even proposing and teaching Sheltered English 11 and 12. She also began coaching and supporting teachers in her school using SIOP strategies, through modeling and presentations and is a SIOP trainer for her district.

Katie Toppel, Ed.D. is a K-5 English Language Development Specialist and adjunct professor at Portland State University. She is SIOP trained and a member of the SIOP Advisory Panel. Katie has utilized the SIOP Model as both an elementary classroom teacher and in her role as an English Language Development Specialist. Katie emphasizes the use of content and language objectives as well as the necessity of building background for English learners in general education settings. She supports and models for classroom teachers different ways to engage students in opportunities to talk and interact during lessons through cooperative learning structures with assigned roles, interactive games, and instructional strategies such as QSSSA. Katie is also the co-founder of #EllChat_BkClub on Twitter, a book chat focused on improving instruction for English learners. 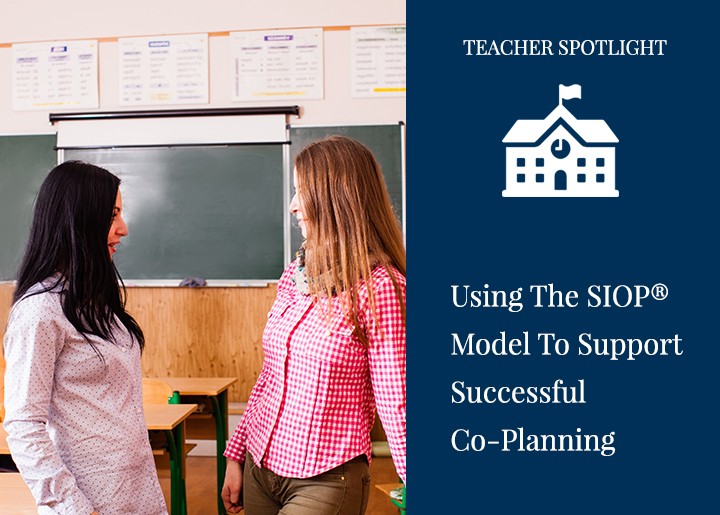