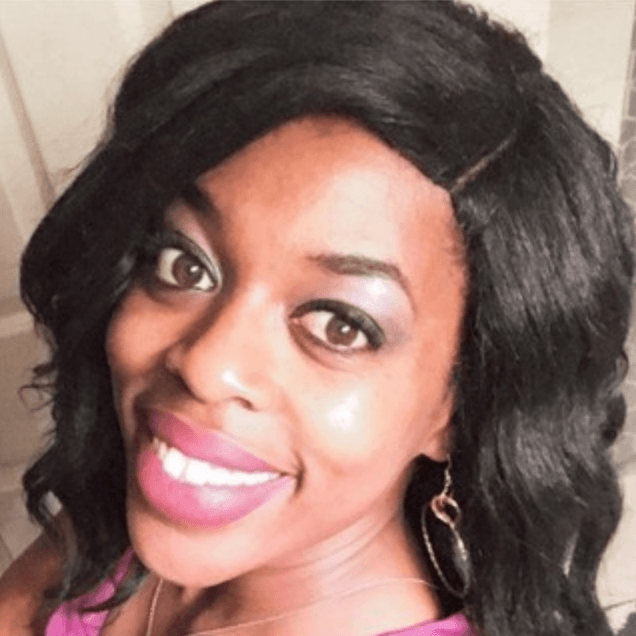 Sheniqua Johnson, born and raised in Dallas Texas and a graduate of Texas Woman’s University, is an ESL certified teacher who has served 10 years in public education. For 9 years, she taught in Title I schools, utilizing SIOP strategies to increase academic and social language proficiency for English language learners in her classroom. In 2017, Sheniqua then transitioned into her current role as a language acquisition specialist, allowing her to coach both teachers and EL students utilizing SIOP best practices. She is passionate about equitable education for all EL students and goes above and beyond to be a resource.

Sheniqua has often been called “The Kid Whisperer” by her former administrators because she seamlessly and successfully overcomes student academic and behavioral challenges. In 2012, she was nominated for the Dallas Rotary Club’s-Teacher Service Award, which distinguishes teachers who demonstrate excellence in their profession by “going the extra mile.” Her greatest professional recognition occurred in 2013 when she was nominated by her colleagues and received the Cesar Chavez Learning Center’s, Teacher of the Year award. In 2019, she joined the SIOP Advisory Panel and began to write her first blog. Sheniqua enjoys both sharing and learning from her Twitter PLN! In her spare time …which is not much, she enjoys cheering on her teenage daughter in basketball, as well as partaking in a little retail therapy! 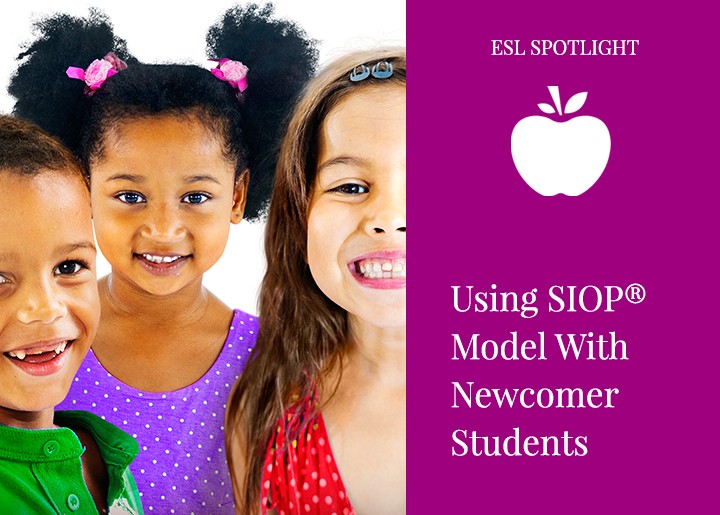