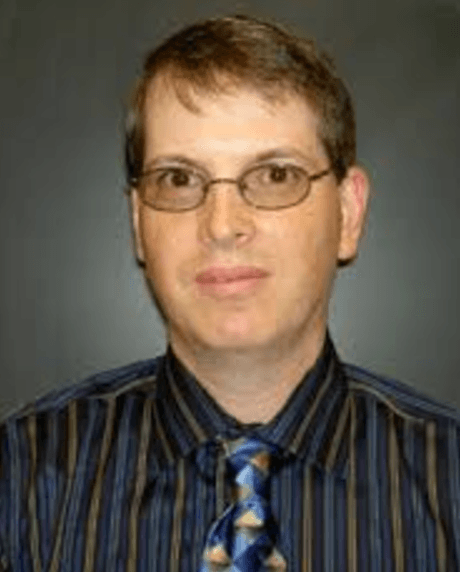 Dr. Eric Milou is a professor of mathematics at Rowan University in Glassboro, NJ. Dr. Milou has taught at Rowan for the past 21 years and served six terms as the President of the Rowan University Senate
from 2007 to 2013. He previously served as President as the Association of Mathematics Teachers of New Jersey, the program chairperson of the 2007 NCTM annual meeting and has extensive speaking experience on standards based reform in mathematics. He is one of the authors of digits, EnVisions 6-8 and EnVisions A|G|A (published by Pearson) and was the recipient of the Max Sobel Outstanding Mathematics Educator Award in 2009. Dr. Milou earned his doctorate from Temple University in Mathematics Education, a Masters in Mathematics from West Chester University (PA), and a BA in Mathematics from Franklin &amp; Marshall College (PA). 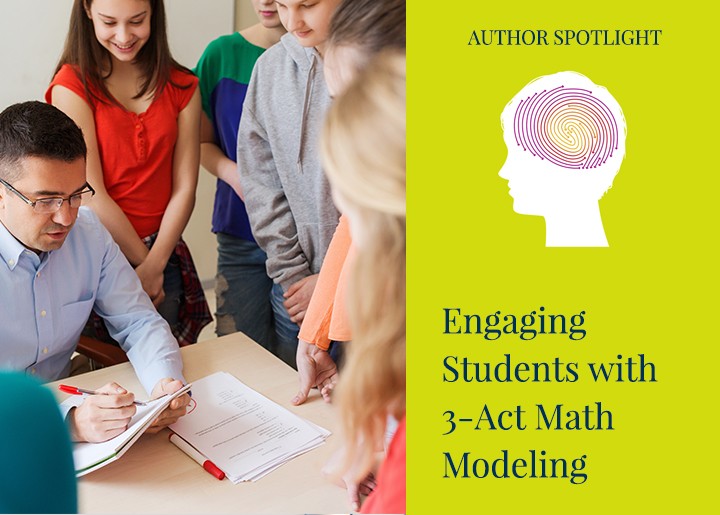