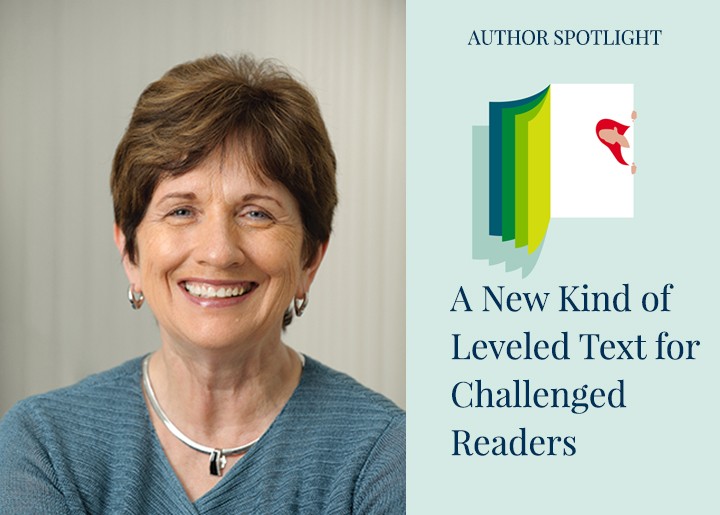 Short sentences and less text don’t add up to proficient reading. But that’s exactly what the current wave of leveled texts offers. Texts for challenged readers have fewer words and shorter sentences than texts for proficient readers.

In fact, short sentences can be harder for challenged readers because demands for making inferences are greater when the connecting ideas have been removed. And, as in every domain of life, you don’t get good at something if you don’t do it.  The quantity of reading matters.

So, what does affect the difficulty level of a text? In a word: vocabulary. Vocabulary, and the knowledge that it represents, is the best indicator of how well students comprehend. The current wave of leveled texts doesn’t consider vocabulary because vocabulary isn’t a big factor in the assignment of either Lexiles or Guided Reading Levels. The ratio of rare or hard words in current leveled texts for challenged readers is often the same—or even higher—as that found in texts for proficient readers.

For example, a word such as shelters is basic to a text on animal shelters. The occasional insertion of words such as kennel or lair can divert challenged readers from the theme and make them less competent with the word shelter—a word that students are fifty times more likely to see in subsequent texts than kennel and a hundred times more likely to encounter than lair.

In myView Literacy, a new generation of leveled texts puts into action the research on what challenged readers need to become highly proficient readers.

The differentiated texts in myView Literacy have the same amount of text and the same ideas in similarly coherent sentences for challenged and proficient readers.  That is, hard ideas aren’t taken out and sentences aren’t shortened to attain Lexile levels. The treatment of vocabulary provides the essential difference across texts of different levels.  In texts for challenged readers, key ideas are repeated with the same words—words that are engaging but also essential to future reading. For example, the word shelter would be repeated several times in a text on animal shelters rather than substituting shelter with kennel or lair.

Explore a digital trial of our myView K-5 Literacy program.

Once students are comfortable with words such as shelter, they will have many opportunities to read texts with kennel and lair. The new generation of leveled texts in myView Literacy prepares challenged readers for complex texts by giving them the same volume of texts as their peers receive. Additionally, they read texts with coherent sentences and engaging, essential vocabulary. 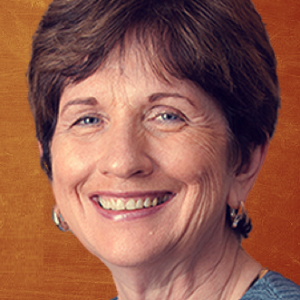 Did you know enVision Mathematics is the only math program that combines problem-based learning and visual learning?